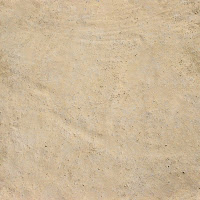 This is one of the textures I chose for my project, I think it would suit very well for the sand on the Colosseums arena, from what I have seen in various pictures and also in the film Gladiator. The sand is very light and the sun reflects off it making it look alot lighter, giving a nice effect. This is the texture I have used on the floor of my Colosseum, as I had hoped it gives a nice effect when the point light shines on it and seems to be a good match for the Colosseum. 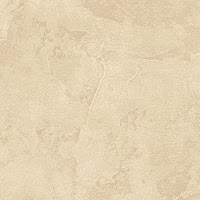 This is the stone I used for most of my Colosseum, giving it a nice look, the same effect with the Colosseum floor the light brings it to life and makes it more realistic. To begin with I decided to use a red brick texture as the Colosseum today has been rebuilt with different materials but the bricks did not map out as well as I had hoped so I chose this as my final texture. 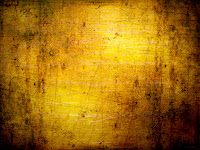 This is a grunge texture I found on the internet, for me the very bottom level of the Colosseum, the dungeon more is less is what I wanted to concentrate on the most as alot of detail was put into it and it was my own interpretation and I wanted to make it look good. This is what I used for the walls because as the bottom layer all water and dirt would make its way down to this level, also I wanted to give it a dark, gloomy feeling when you walk down the stairs so no light colours. 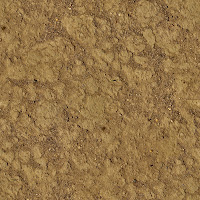 For the floor of the dungeon I had to find a dark sand that looked like it had been mixed with dirt and hay etc maybe even abit damp, eventually I found a texture to suit which is quite similar to the picture on the left. It also had to fit in with all the other textures I had put in e.g the grunge texture above.

When I had eventually completed the dungeon I had to adjust the size of certain objects to make them realistic in first person view, after I had done this I realised that there was alot of room left and it was looking quite empty for a dungeon that was meant to hold and punish slaves. To start with I made some wooden beams going through the middle of the room up into the ceiling which gave a nice effect, this is the texture I used which I think turned out really well, it is a rotted wood texture and shows how old and decayed the bottom level has become.

Another thing I added to my bottom level was a set of wheels meant to be used for a carriage in the arena, I thought it would be a nice touch and it looks quite good and adds nicely to the environment aswell as filling up abit more space. This is the texture I decided to use in the end, I know that carriages in the arena would look alot nicer but I had to take into account that they had been sat in the dungeon for awhile, the texture looked good in the end and had a slight similarity to the grunge on the walls so it blended well.

Another feature I took alot of time on were the cages or prison cells in the dungeon, I think they were a great feature for the dungeon and portrayed clearly what it was for. For the prison bars I wanted to go with a rusted iron texture where bits are flaking off and the colour on them is running. In the end I could not map it perfectly so not alot of detail is visible but the main rusted effect can be seen and gives the desired effect.
Posted by houghtonblog_2011 at 07:39